HomeAdvertising TVOn set with The Morning Show & The Daily Edition

On set with The Morning Show & The Daily Edition

Managing Director Roger Delaney was on set in Sydney yesterday assisting in the directing of filming new advertorials for our client Essilor, to air on The Morning Show and The Daily Edition.

The latest project is the second lot of advertorials we have helped produce for Essilor, after receiving great results from a commercial and advertorial campaign that previously aired around the country to promote their Crizal UV range of lenses.

Advertorials run for 3-4 minutes and allow a much longer time limit than a standard commercial in which to relay the benefits and features of a particular product. Advertorials are also a very cost effective way to reach a national audience with all advertorials on The Morning Show and The Daily Edition airing in regional and metro markets across the country.

We have seen proven results in running advertorials through thorough post analysis which has highlighted the spike in online activity and enquiries directly following the airing of even just one advertorial.

Roger was able to work alongside Seven Network producers yesterday to ensure production ran smoothly and ended with a superior advertorial that will promote both the Crizal UV brand and products for their national 2016 campaign. 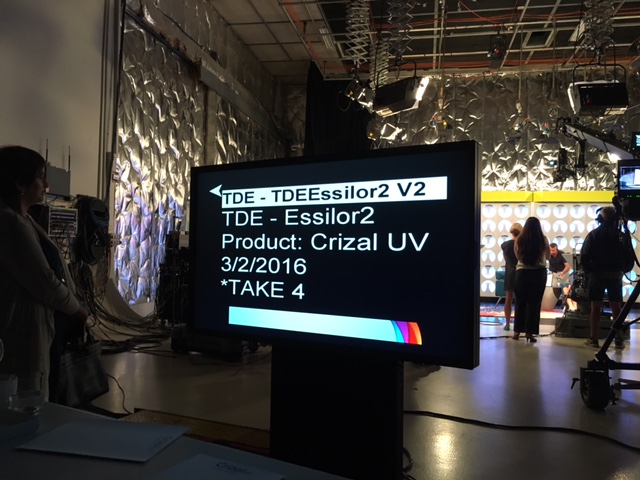 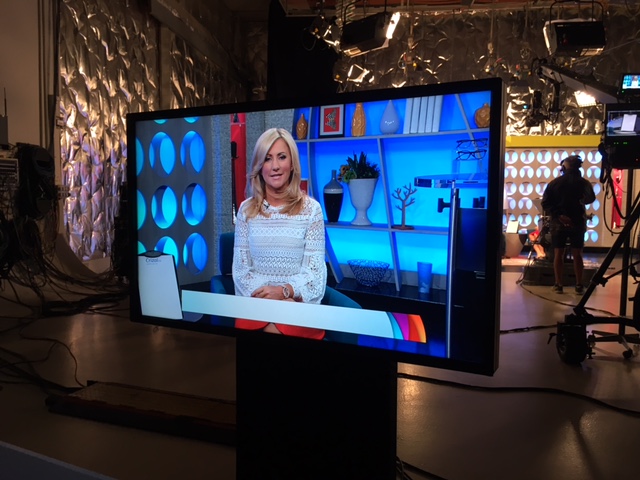